What makes Bay Park real estate so special? One factor is that Old Town, in the same zip code 92110, is the birthplace of San Diego. Old Town has been a central feature of Southern California since that first Spanish settlement began in the 1700’s. There are residential neighborhoods surrounding the historic district. And just he North of Old Town, Bay Park real estate is a quaint and charming community of houses, condos, and town homes overlooking Mission Bay. Bay Park real estate development began just after World War II. So the original Bay Park homes, many of which still remain, are generally smaller houses and cottages.

From most parts of Bay Park, home owners enjoy views downtown San Diego, Sea World fireworks, Mission Bay Park, Fiesta Island, and the blue silhouette of the Pacific Ocean. Bay Park houses on the West sides of the streets have views from their back yards, while homes on the east sides catch views from their front yards and from and public parks in the area.

The Bay Park neighborhood is dotted with a few historical homes built in the 1920’s, but predominantly tract homes that were built immediately following World War II. These original homes averaged around 1,200 to 1,500 square feet. But over the years many have been remodeled, added onto, or torn down and rebuilt. Owners of Bay Park homes cherish the views overlooking Mission Bay and nightly fireworks shows from SeaWorld.

In between Old Town and Bay Park is the University of San Diego. Many professors and staff of USD and other nearby universities have homes in Bay Park. The neighborhoods in 92110 are affordable and convenient.

Bay Park real estate appeals to anyone who wants to live nearby Downtown San Diego and Mission Bay. The Bay Park community is like a small town, with a the mix of commercial districts and residential neighborhoods. Visitors enjoy historical attractions in Old Town, the Old Town Market, Bazaar Del Mundo, and State Historic Park. The streets in Old Town are lined with charming shops, as well as some of the best Mexican food in San Diego. Several of the sidewalk restaurants bake their own tortillas and entertain guests with traditional Mexican mariachi music.

Bay Park real estate may not be on the beachfront, but it is only a few miles from the beach. And neighboring Old Town offers the atmosphere of the Old Spanish settlement it once was. Pieces of San Diego history are scattered throughout the area. Historic attractions include the Alvarado House, Serra Museum, Heritage Park Victorian Village, Presidio Park, Cas de Pedrorena, Mormon Battalion Memorial, Seeley Stable Museum, and the San Diego Sheriff’s Museum.

Bay Park real estate combines many different architectural designs, mainly Spanish and Southwestern. Heritage Park, however, is home to six Victorian Houses that have been restored. 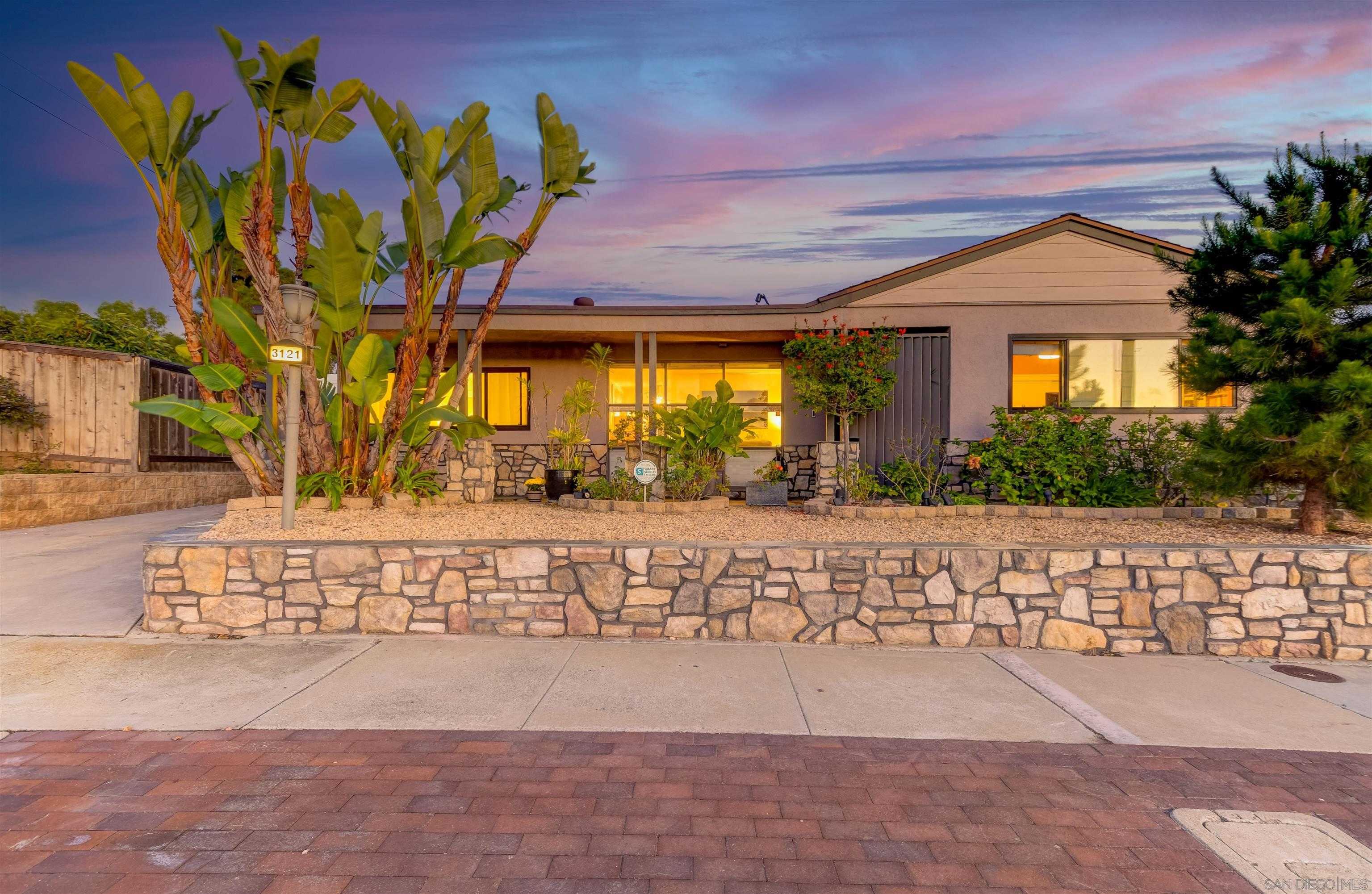 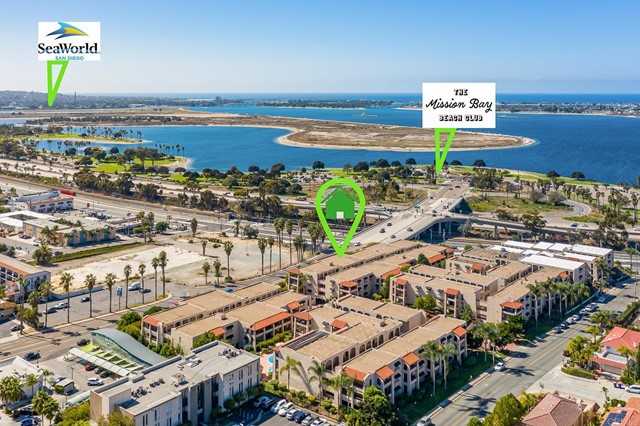 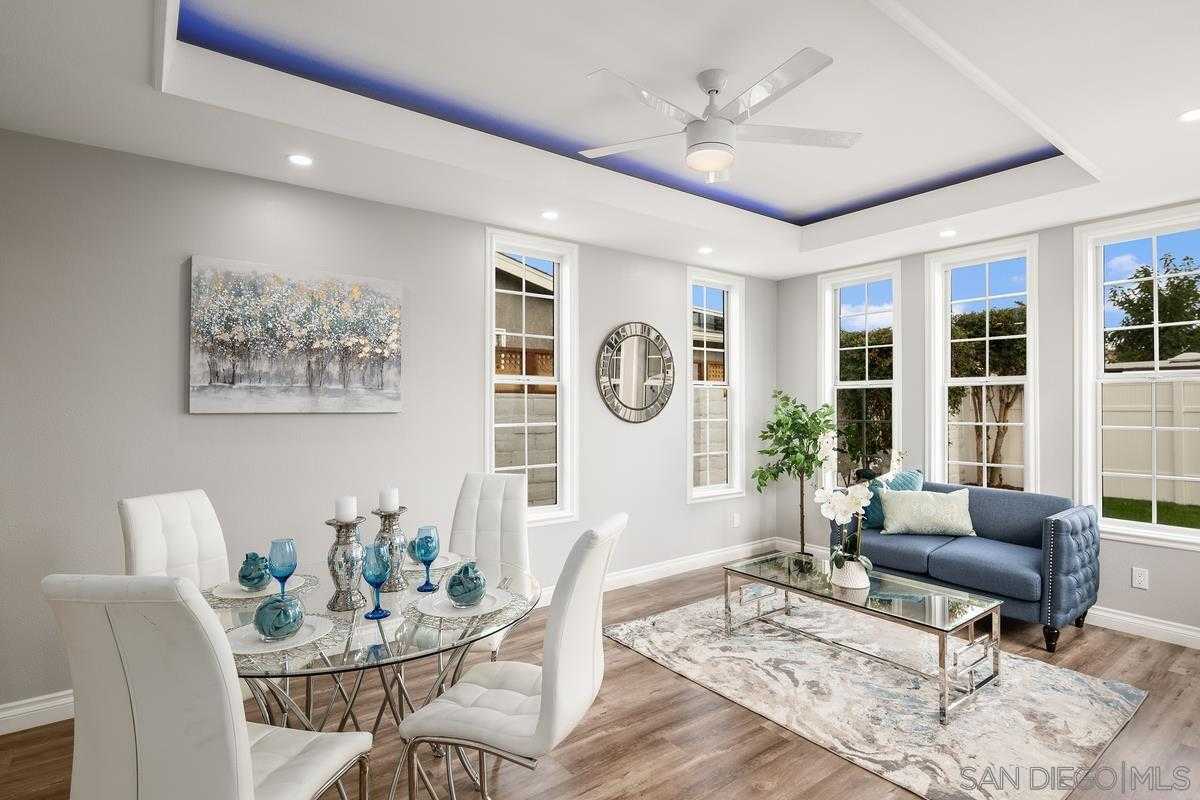 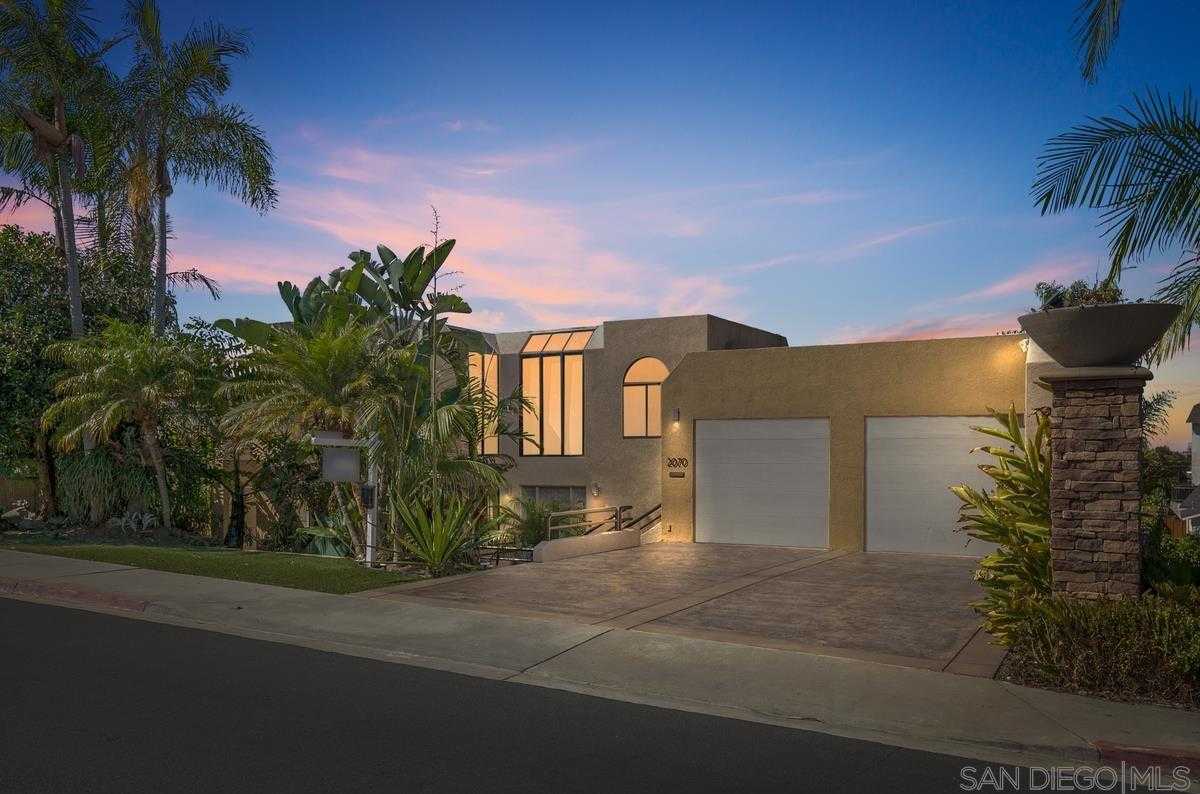 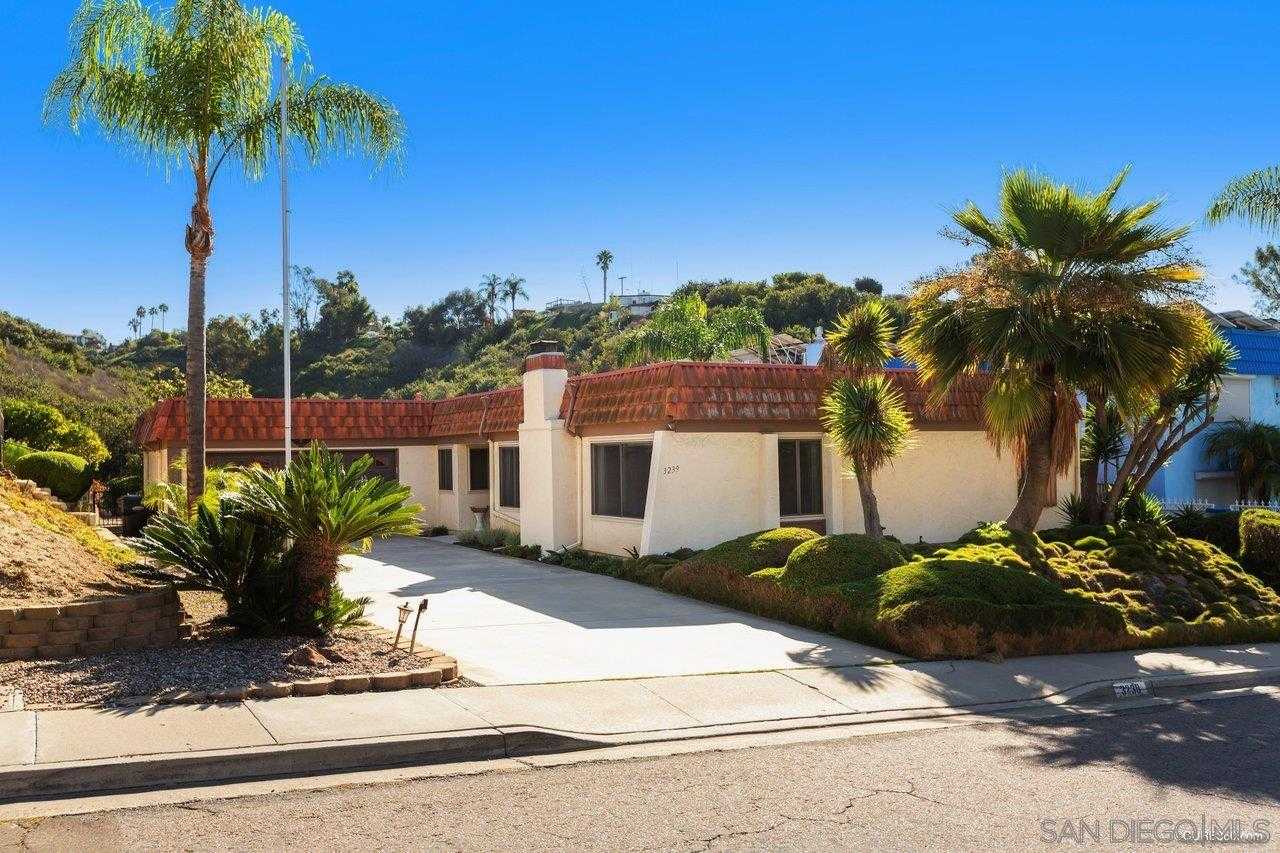 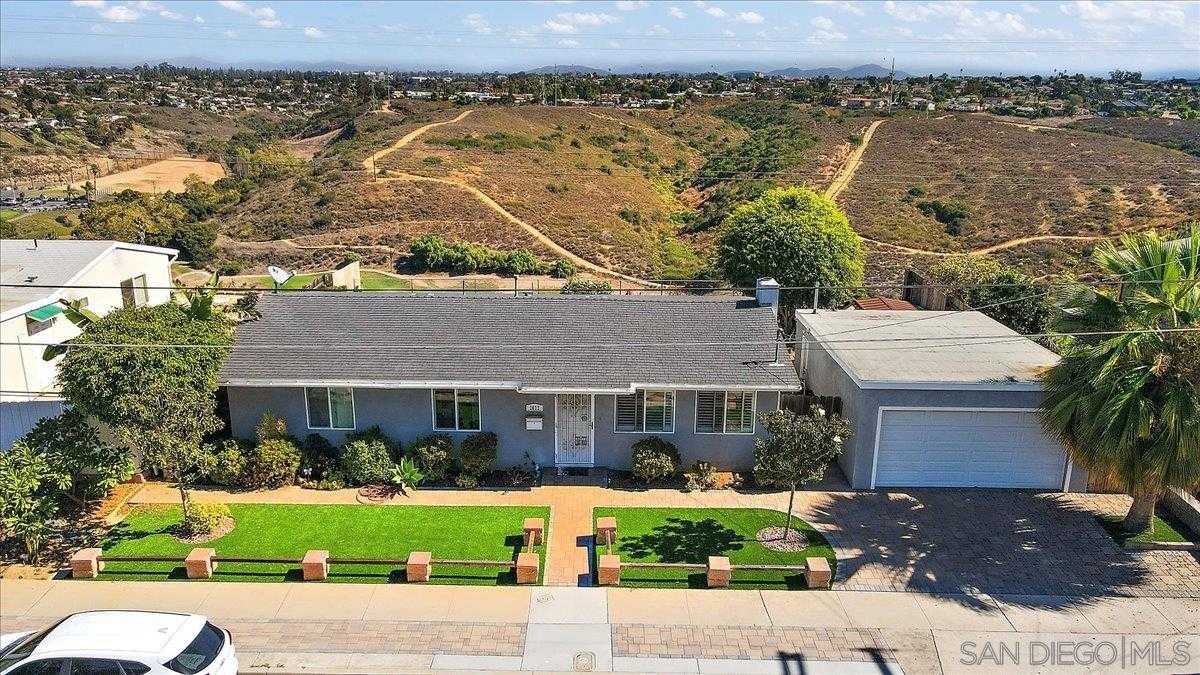 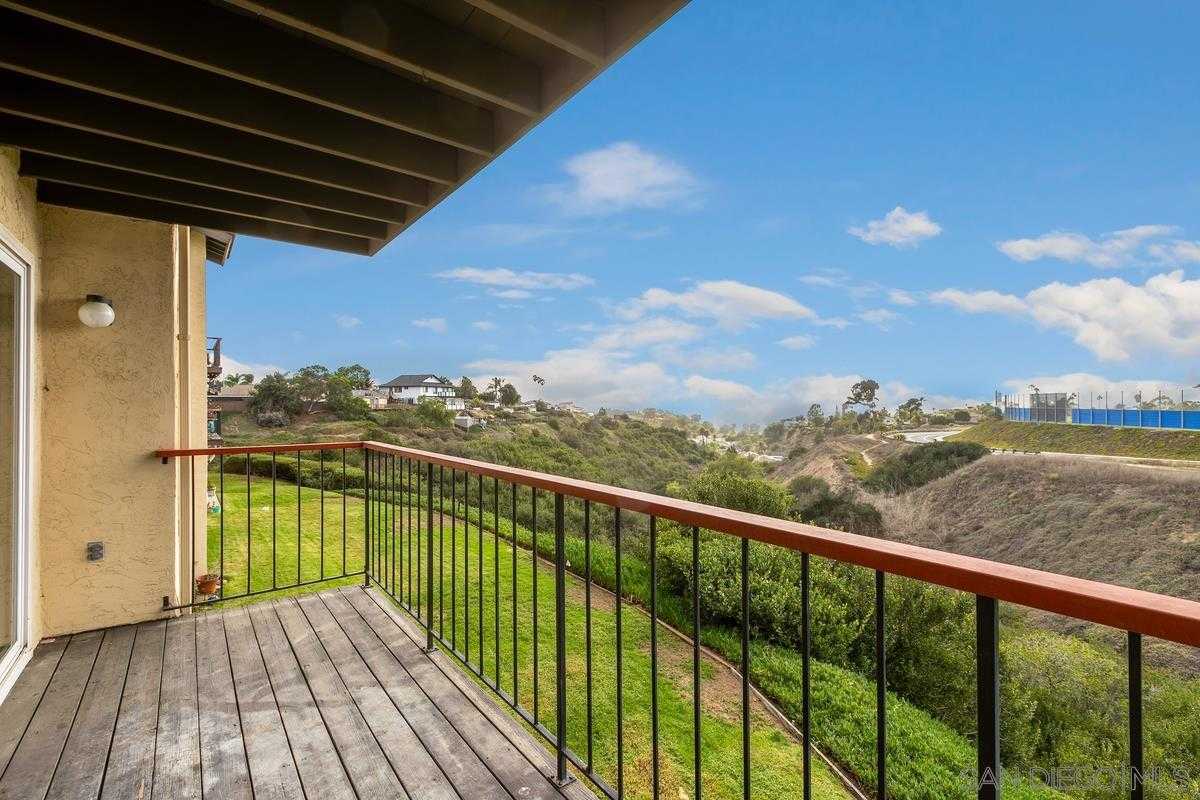 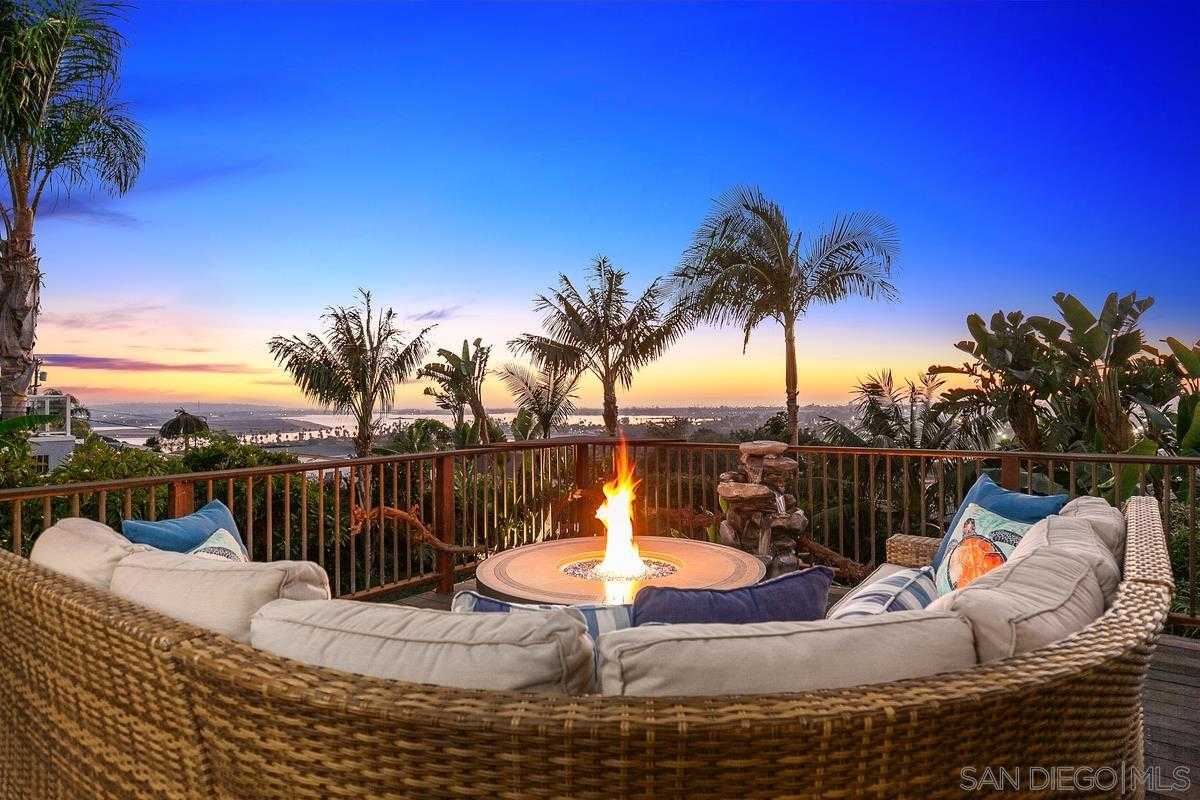 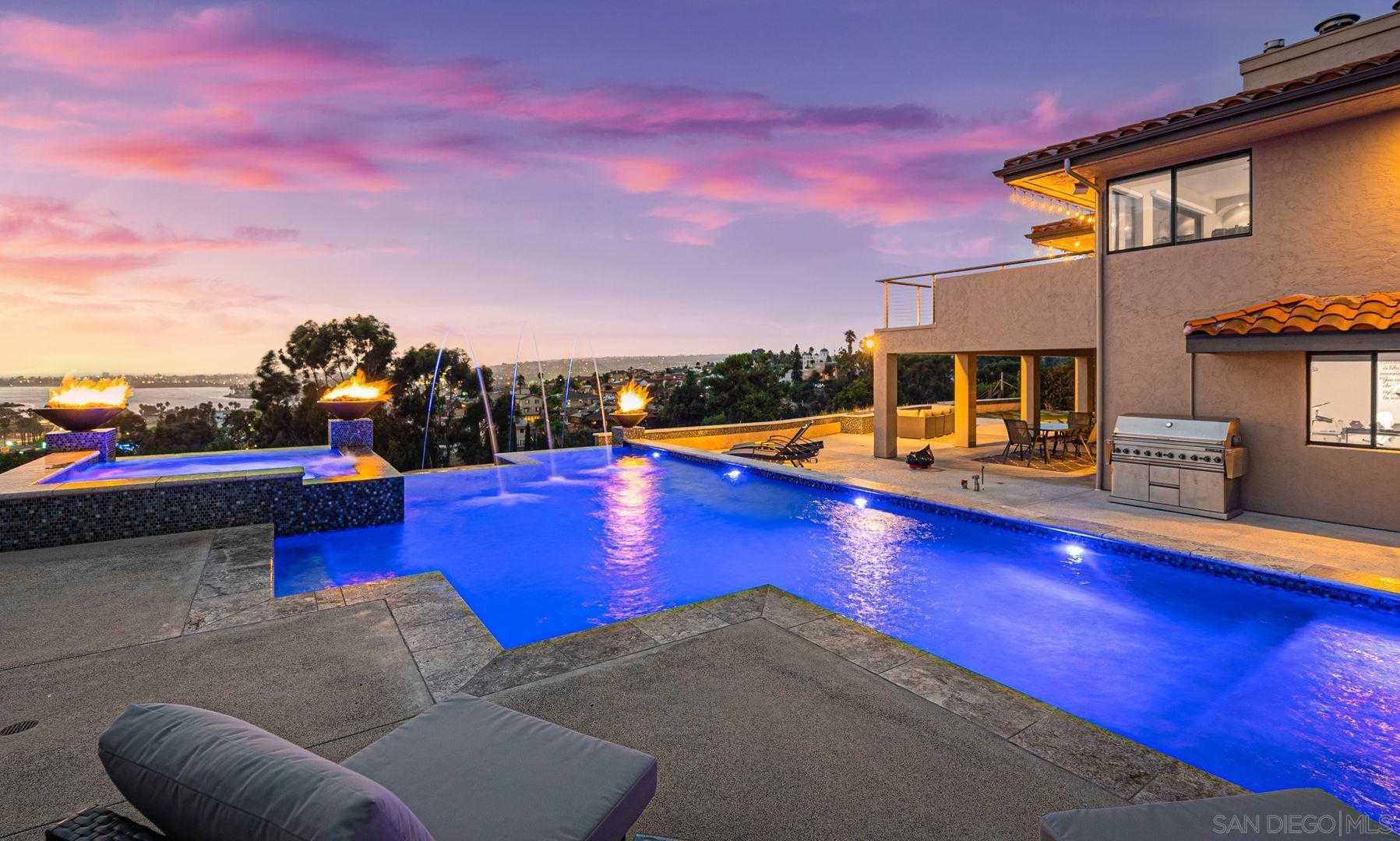 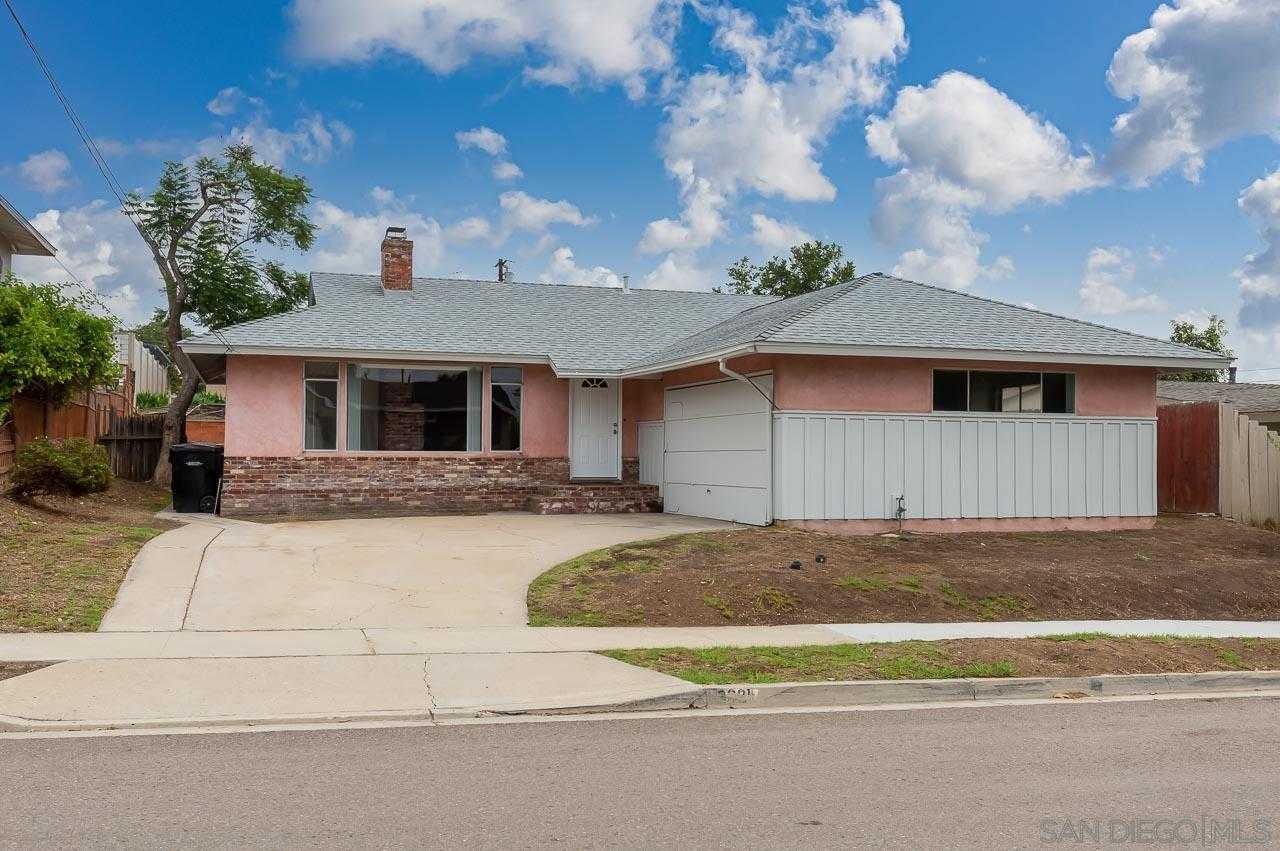 $880,000
3 Beds
2 Baths
1,100 SqFt
Status Pending
MLS # 210028601
Property Type Detached
Price Type --
Horizon Real Estate
This home: built in 1957, in the desirable Clairemont area has 3 bedrooms and 2 bathrooms plus tremendous potential. Just minutes to Mission Bay Park, Pacific Beach, restaurants, shopping and more. This is your chance to own a mid-century home with a 2-car garage and spacious yard on a quiet street. The living room has a brick fireplace and original hardwood floors. For over 60 years it’s been a beloved home, and now with freshly painted interior it’s your affordable blank slate!
View Property 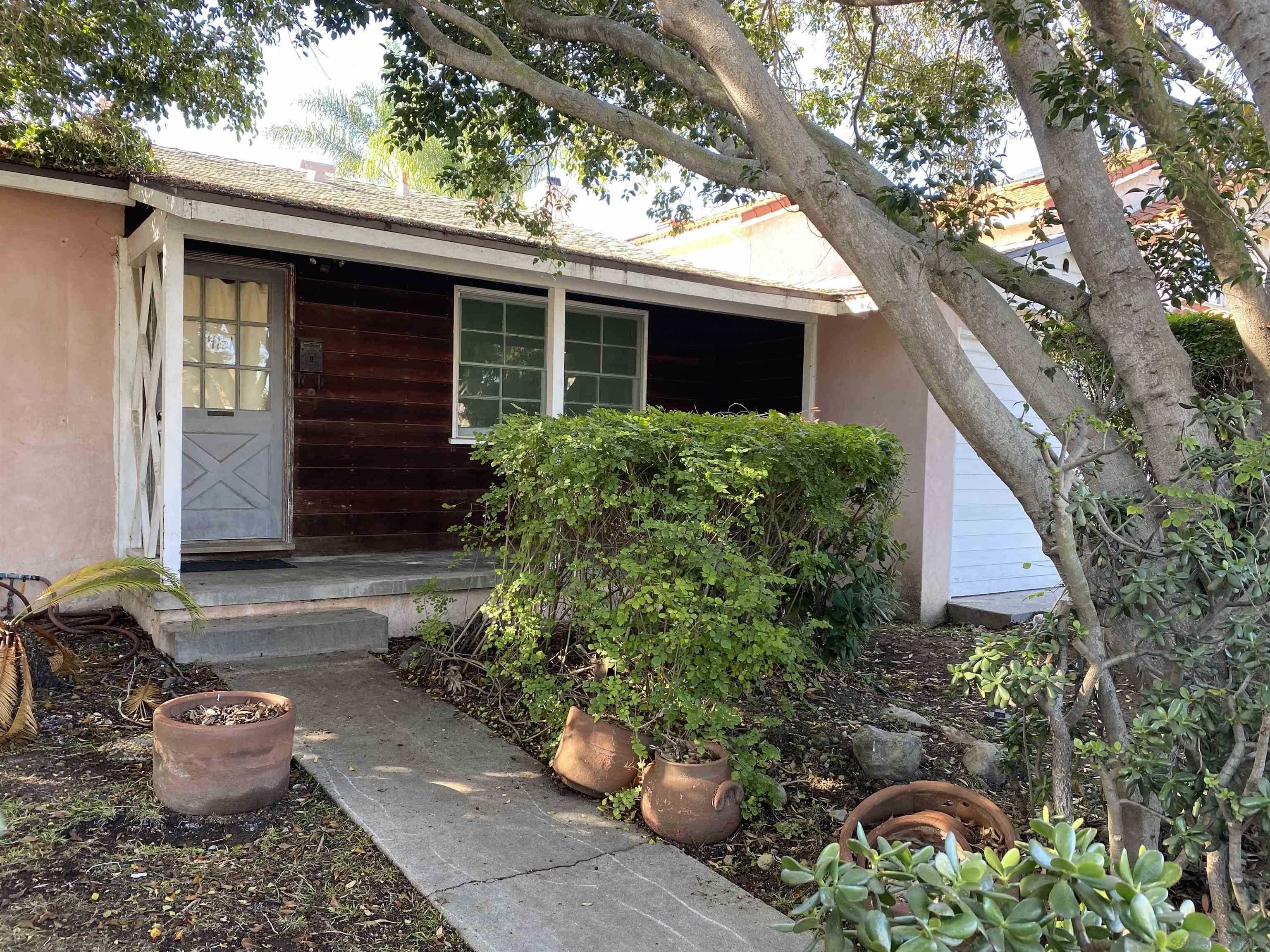 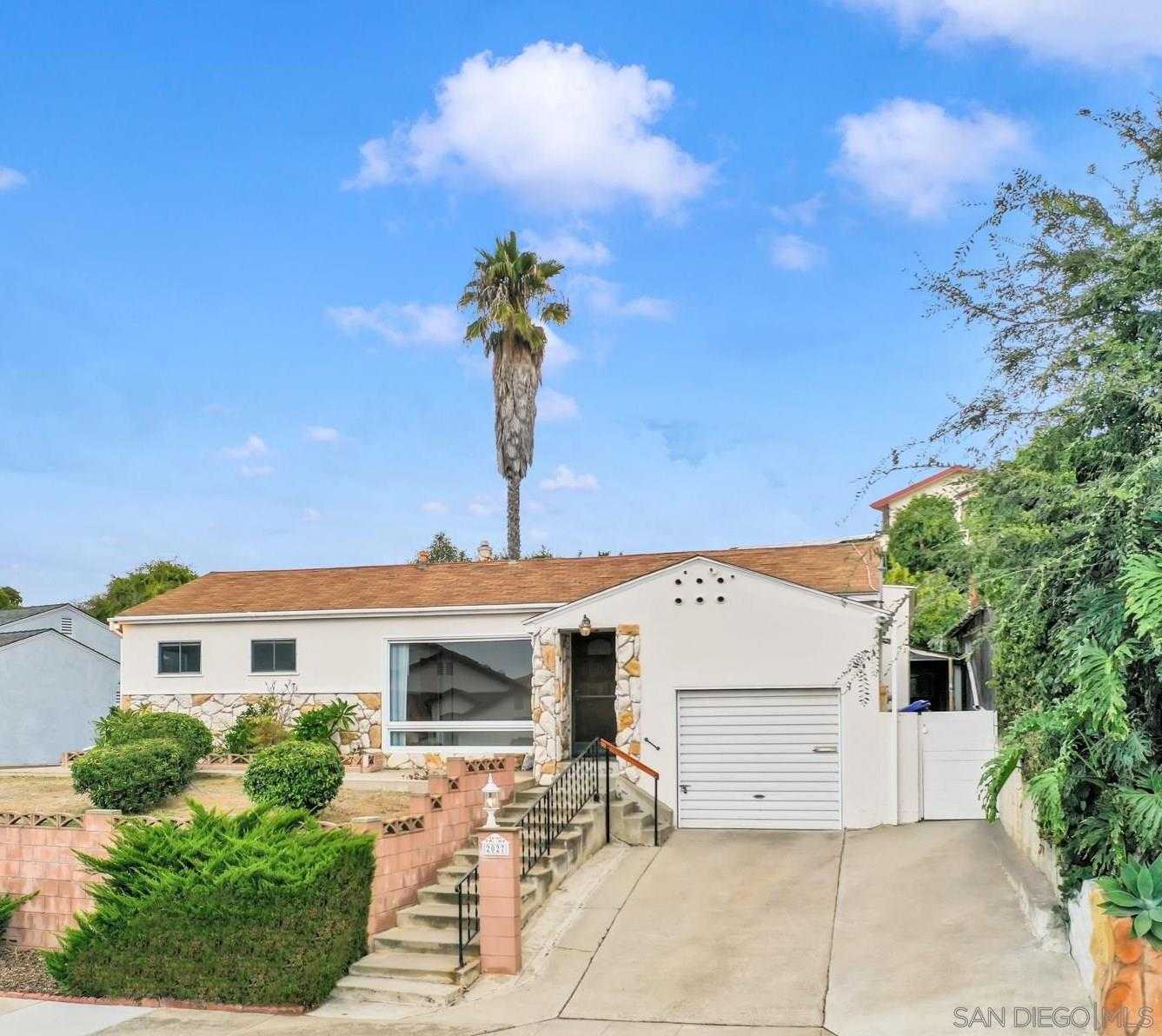